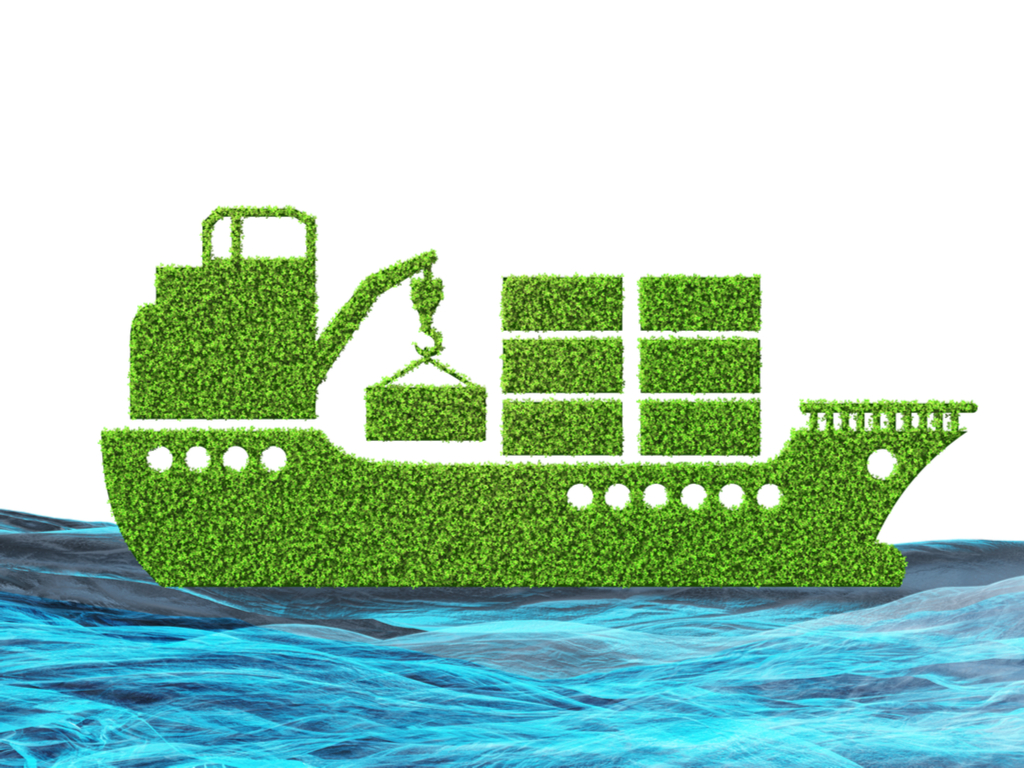 The IMO’s targets for phasing out fossils fuels in the marine industry may seem a long way off, but now is the time to act according to one industry expert. Dr Tristan Smith of UCL’s energy institute has warned that those who do not have a strategy in place for dealing with Green House Gas (GHG) emissions targets for 2050 will face an exceptionally difficult task to adapt and comply. He has also said that the impact on procurement departments would be huge.

“You might be making a purchase of a piece of equipment that lasts for 10 years, and then the question is, okay so it could last 10 years, but you're going to want to be running on biofuel or hydrogen in seven years' time,’ he said. “Does it matter if you write off the last three years of that equipment's life? If you haven’t addressed these issues, then the cost across the entire fleet could be huge.”

The impact for the industry is wide and varied. It predominantly affects the way ships are fuelled and built, which on paper seems like a problem for the next generation of industry professionals. Yet, such short sightedness is the blight of the industry and does little to dispel the myth that shipping drags it feet where innovation and development are concerned. In the midst of digital transformation and data analytics, the cold hard reality of legislation is going to bite.

Smith thinks that bite could land in the next decade. “Broadly speaking, it's a question of magnitude. If it's that magnitude (that the IMO has outlined), then you know that it's going to be a very fundamental shift in the fuels, because you can't get to those sorts of reductions just by tweaking energy efficiency.

“And so there's a sense of urgency from the equipment and the marine purchasers perspective. From about the 2030s onwards, there is going to be a move away from fossil fuels, so starting with new builds and early adopters, in 2030 engine types will change, gradually permeating the whole fleet by the late '30s and the early '40s.”

At this stage it isn’t clear what the solution for the industry is, something that Smith concedes is a huge problem for the industry. He believes that the options are some sort of bioenergy or a hydrogen-derived fuel, but adds that until the specific quality measures that will reduce GHG are defined, short-term measures will be phased in.

“We know there'll be some sort of short-term measure, which is being debated at the IMO level already, and that could be a speed limit, or it could be a goal or it could be a technical efficiency standard. Those are the three basic options. Each of them have quite different indications to the way they might incentivise purchasing decisions.

“Unfortunately, even in the short term, there's uncertainty. And then in the longer term, the policy that might be used could be carbon price, which would give people some certainty about the price that they would be paying for operating with fossil fuel, and therefore enable them to judge at what point they might need to switch on to the different fuel, at what point it becomes economically competitive to do so.”

Despite the uncertainty, Smith thinks that the industry would be ill-advised to watch and wait. The scale of the change means that those who don't prepare could find themselves in a very difficult situation, especially given that banks are aligning themselves with decarbonising, essentially mandating shipping firms to comply. He believes the best course of action is to build a flexible strategy that covers all eventualities.

“The pressure on the purchasing manager is to become somehow much more connected into the strategy of the actual ship ownership, and operation decisions that inform the competitiveness of going to zero emissions.

“The change is inevitable, you need to have the ability to move quite fast in order to retain competitive advantage in the fleet. Watching and waiting – which is what usually happens in shipping – isn’t an option.”

What are the IMO’s GHG targets?

To ensure that shipping is cleaner and greener, the IMO is engaging in a two-pronged approach towards addressing GHG emissions from international shipping: through regulatory work, supported by capacity building initiatives.

Firstly, the IMO has adopted regulations to address the emission of air pollutants from ships and has adopted mandatory energy efficiency measures to reduce emissions of greenhouse gases from international shipping, under Annex VI of IMO’s pollution prevention treaty (MARPOL).

And secondly, the IMO is engaging in global capacity building projects to support the implementation of those regulations and encourage innovation and technology transfer. Under the identified “levels of ambition”, the initial strategy envisages for the first time a reduction in total GHG emissions from international shipping which, it says, should peak as soon as possible and to reduce the total annual GHG emissions by at least 50% by 2050 compared to 2008, while, at the same time, pursuing efforts towards phasing them out entirely.

This article was originally published in the Marine Trader, IMPA’s official journal for maritime procurement and supply chain management, in issue 05 of 2019. Head over to www.impa.net to find out more or simply read new issues on the go with the MT Journal app.