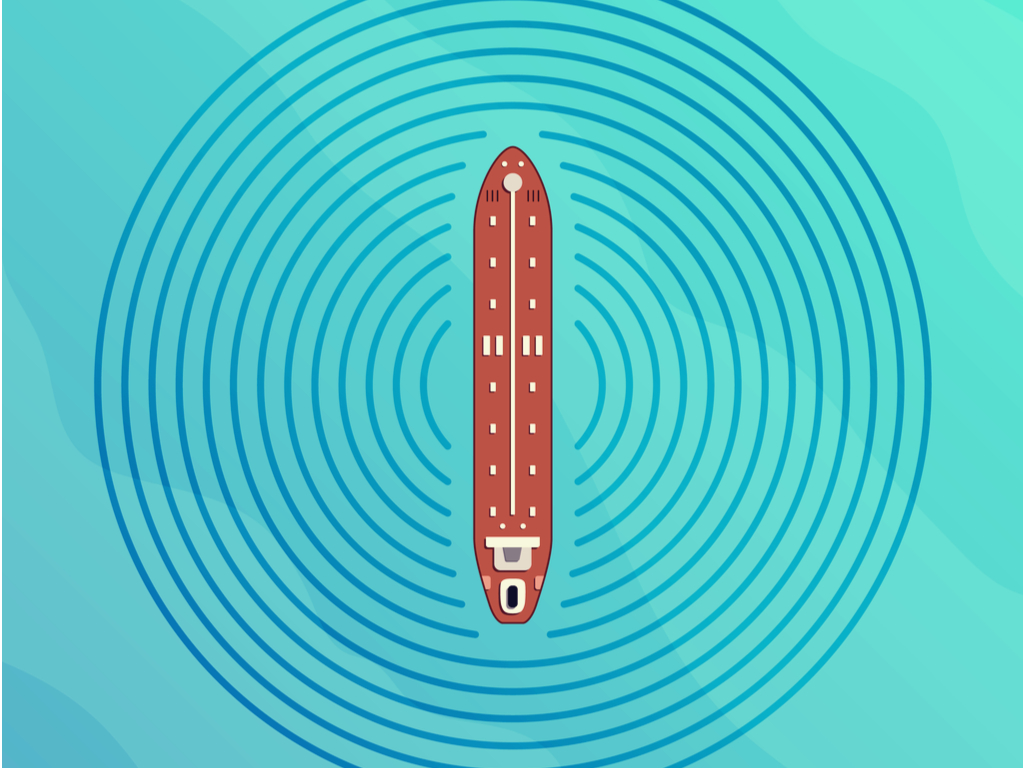 The maritime industry is slowly advancing towards an autonomous ecosystem, says Saurish Nandi

At Nor-Shipping in Oslo, one of the industry’s biggest alliances, One Sea, spotlighted the transition of the maritime sector towards autonomous shipping. While stating the transition as incremental, the alliance also pointed out that it is through small steps, that the sector can fully achieve the autonomy.

A reality check at the grassroots reveals that the sector may not be fully prepared to bring such an enormous change as rapidly as anticipated. In an interview to World Maritime News, Riku-Pekka Hägg, Vice President, Ship Design, Wärtsilä Ship Power, said that, a number of projects need to achieve fruition for creating an operational autonomous marine ecosystem by 2025.

While talking about the steps required to create an autonomous ecosystem for maritime, it becomes necessary not to blur the fine line that distinguishes autonomous shipping and automated shipping.

The major point of difference between the two is the level of human intervention occurring in the completion of a task. When a vessel is referred to as automated, it implies that the level of machine intelligence and independence is lesser than an autonomous vessel. An autonomous vessel is able to make complex decisions, carry out the various operations and tasks on its own and does not need any human interaction or intervention.

This is an important consideration as the degree of autonomy in the vessels and their adoption at an operational level displays the preparedness and progress of the sector towards automation. The IMO has identified varying degrees of autonomy that are mentioned as follows:

In addition to the identification of degrees of autonomy, the IMO has also taken a significant step of reviewing the current regulations pertaining to Maritime Autonomous Surface Ships (MASS) that were once again lagging behind technology.

In June, the IMO, in its Maritime Safety Community meeting, approved the interim guidelines for Maritime Autonomous Surface Ship trials. The steps indeed sync with Hägg's viewpoint that the regulatory sides can take baby steps to create an ecosystem, which supports autonomy, rather than taking a giant leap.

Further, if the marine autonomous ecosystem has to be on sustainable terms, then the development of ports on similar lines cannot be sidelined. In other words, automation of port operations is a crucial milestone for the industry to attain the objective of autonomous shipping. While Port of Rotterdam and harbour of the northern Chinese city of Caofeidian are moving towards automation, the other ports also need to up their efforts.

By creating an autonomous environment, the maritime sector is aiming to attain increased safety, efficiency and sustainability. The small yet significant steps like identifying the level of autonomy in vessels, preparing the market, reviewing the regulations and readying the ports, show that the shipping industry is all set and close to a transformation.

This article was originally published in the Marine Trader, IMPA’s official journal for maritime procurement and supply chain management, in issue 05 of 2019. Head over to www.impa.net to find out more or simply read new issues on the go with the MT Journal app.